Hip-hop icon Rod Wave just announced a multi-city outing titled Beautiful Mind Tour across North America! The trek will send the soul-trap trailblazer to 25 cities, including a much-awaited stop in Washington, D.C! On Tuesday, 29th November 2022, Rod Wave will deliver his high-energy set at the Capital One Arena! Expect nothing but a plethora of colossal hits and fan favorites, as well as new songs from his latest album, Beautiful Mind. Get ready as Rod Wave lights up the stage on this incredible night at the Capital One Arena! If you’re a hip-hop fan, you better hurry and score your tickets now! 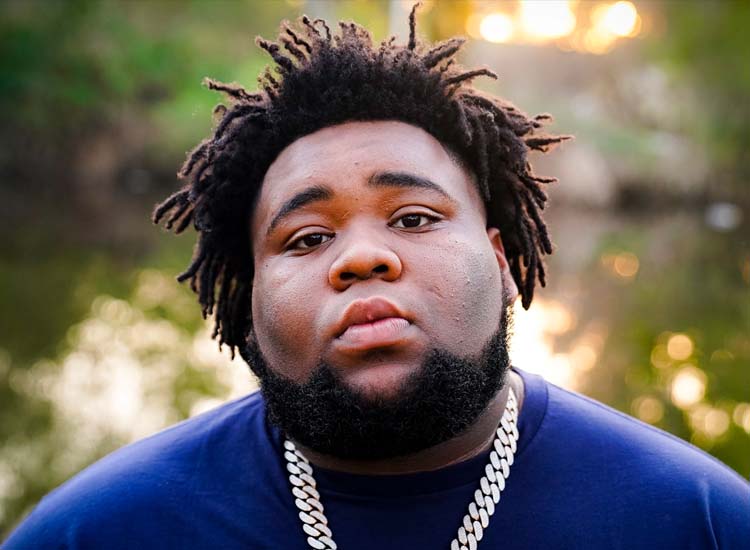 Rod Wave is a 24-year-old hip-hop and soul trap sensation who took over the Internet with his single “Heart on Ice.” In 2019, the song went viral on TikTok and entered the Billboard Hot 100 chart, peaking at number 25. The single preceded Wave’s debut album, Ghetto Gospel, which entered the Billboard 200 chart at number 10. The same year, Wave dropped “Dark Clouds,” followed by four gold-certified singles in 2020. The songs featured his platinum-selling sophomore album, Pray 4 Love, which dominated Billboard’s Top Rap Albums chart and peaked at number 2 on the Billboard 200 and Top R&B/Hip-Hop Albums charts.

In 2021, Rod Wave continued his hitmaking streak with the release of “Street Runner.” The song was the lead single for his third studio effort and highest charting album to date, SoulFly. The platinum-certified record topped the Billboard 200, Top R&B/Hip-Hop Albums, and Top Rap Albums charts. Rod Wave continued his impressive momentum the following year by releasing another number 1 album, Beautiful Mind. The groundbreaking fourth effort featured performances from rap sensation Jack Harlow and spawned four highly-acclaimed singles, “By Your Side,” “Stone Rolling,” “Alone,” and “Cold December.”

Watch why hip-hop fans are raving about Rod Wave by catching his performance at the Capital One Arena on Tuesday, 29th November 2022! Tickets are now available!