Kid Cudi comes to Capital One Arena on Thursday 8th, September 2022 as the American rapper announced his 2022 “To The Moon” World Tour. Kid Cudi will perform in North America, Asia, and Europe. The tour kicks off in Vancouver’s Rogers Arena on 16th August. The last performance of the North American leg will be held at Moon Man’s Landing Festival on 17th September. Special guests include Don Toliver, Strick, Denzel Curry and 070 Shake, who will perform on selected dates. Toliver, Strick, and 070 Shake make the lineup for this performance on 8th September at the Capital One Arena. It will be an incredible occasion for all American rap fans and Kid Cudi knows how to charge up an audience. Fans are also excited because Cudi is releasing his Entergalactic album in late September this year. If you want to see him live, get your tickets right now! 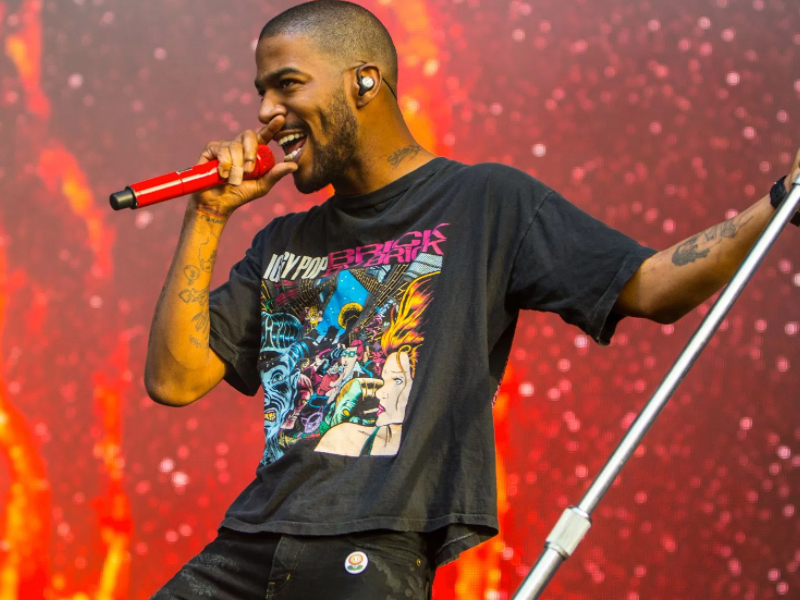 The 20-date extensive North American tour of Kid Cudi will be one of the biggest happenings in rap music this year. Spread across notable destinations such as Toronto, Seattle, Denver, Boston and many others, Cudi will be performing quite a few stellar performances on this trek. His last single, “Do What I Want,” was released on 10th June. The single is from his upcoming album and adult-animated music series Entergalactic. Cudi is also a decorated actor who featured in the horror film “X” recently, but this tour will be all about his musical brilliance.
To The Moon World Tour will be Cudi’s first official concert tour since 2017, and his fans have dearly missed him on stage. The 2017 Passion, Pain & Demon Slayin’ Tour featured plenty of sold-out performances and a similar response is expected on the upcoming trek. Since it's been almost five years, fans are already charged up and ready to witness an incredible live performance from the award-winning American rapper. His ability to tell personal stories through his rap is admired worldwide, and he has released many hits in his career. His debut single, “Day n Nite,” started off as a MySpace release and eventually became a worldwide release. Catch him live at the Capital One Arena on 8th September 2022. Get your tickets ASAP before they are sold out!