EVENT CANCELLED. Please contact your ticket point of purchase to claim a refund on your tickets.

Capital One Arena is set to host Colombian singer J Balvin on Friday 20th May 2022. The performance is part of his upcoming tour that supports his latest album, Jose. Jose will be Balvin’s fifth studio album, and the Reggaeton artist is excited about the feedback he will be getting from his fans. The announcement tour came ahead of his album’s release, and as soon as it was made, fans were looking for tickets. The tour will see him visiting 27 cities of the U.S, beginning from 19th April. If you want to see the record-selling artist J Balvin live in concert, get your tickets right now before they are sold out! 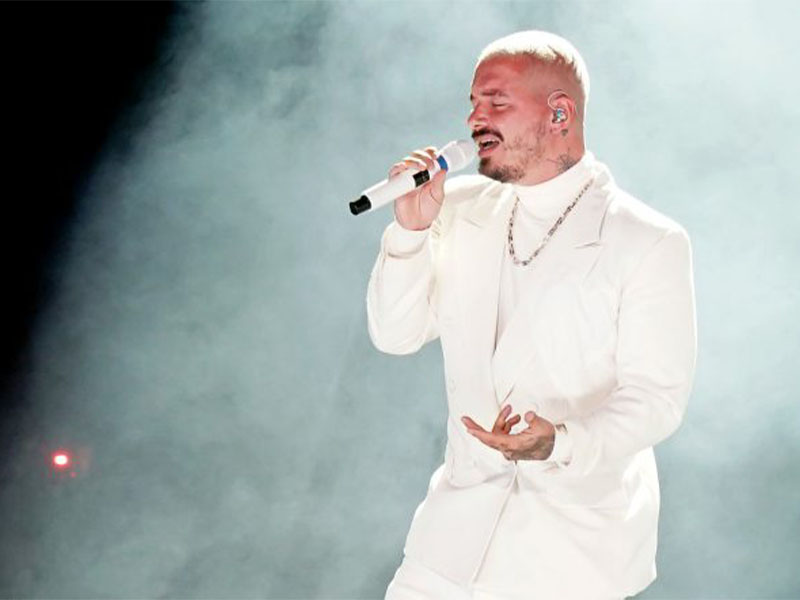 The Colombian singer and rapper is also referred to as the “Prince of Reggaeton”. He is one of the most sought-after Latin musicians with 35 million record sales globally. When he was only seventeen, he moved to the U.S and started his career by performing at local clubs. His breakthrough came in 2014 with his album, “Ginza” and single, “6 am.” He has experimented with various genres, but his primary genre is Reggaeton and Latin Pop.
Balvin has five Latin Billboard music awards, four Latin Grammy Awards, two MTV music video awards, and four Latin American Music Awards. He also has two Grammy nominations to his name. He is widely recognized for his contributions to the Latin music scene, and he has received a Global icon award by Lo Nuestro Awards. Currently, he is in the top ten most-streamed artists list on Spotify and features in the top 10 artists in 14 different countries on Apple music. Balvin is a global sensation and his fans worldwide constantly look forward to his concerts. If you’re anywhere near the Capital One Arena on 20th May, you cannot miss out on this! Get your tickets ASAP before they’re gone because the demand is really high.