Anuel AA comes to Capital One Arena on Saturday 20th May 2023 (Rescheduled from Friday 7th October 2022) as he supports his latest album, Las Leyendas Nunca Meueren’s second part, which came out this year. The tour, Legends Never Die will feature some incredible performances from Puerto Rican rapper and singer. The tour began on 30th April and wraps up on 15th October. It has been a massive hit already, with fans loving his performances like always. His upcoming performance includes appearances in San Jose, Phoenix, Reading, Portland, and many more. Catch Anuel AA live as he has made a remarkable return to the music industry after announcing his retirement in 2020. Fans thought that they would never see him live again but guess what, Legends Never Die! Get your tickets right now before they are sold out! 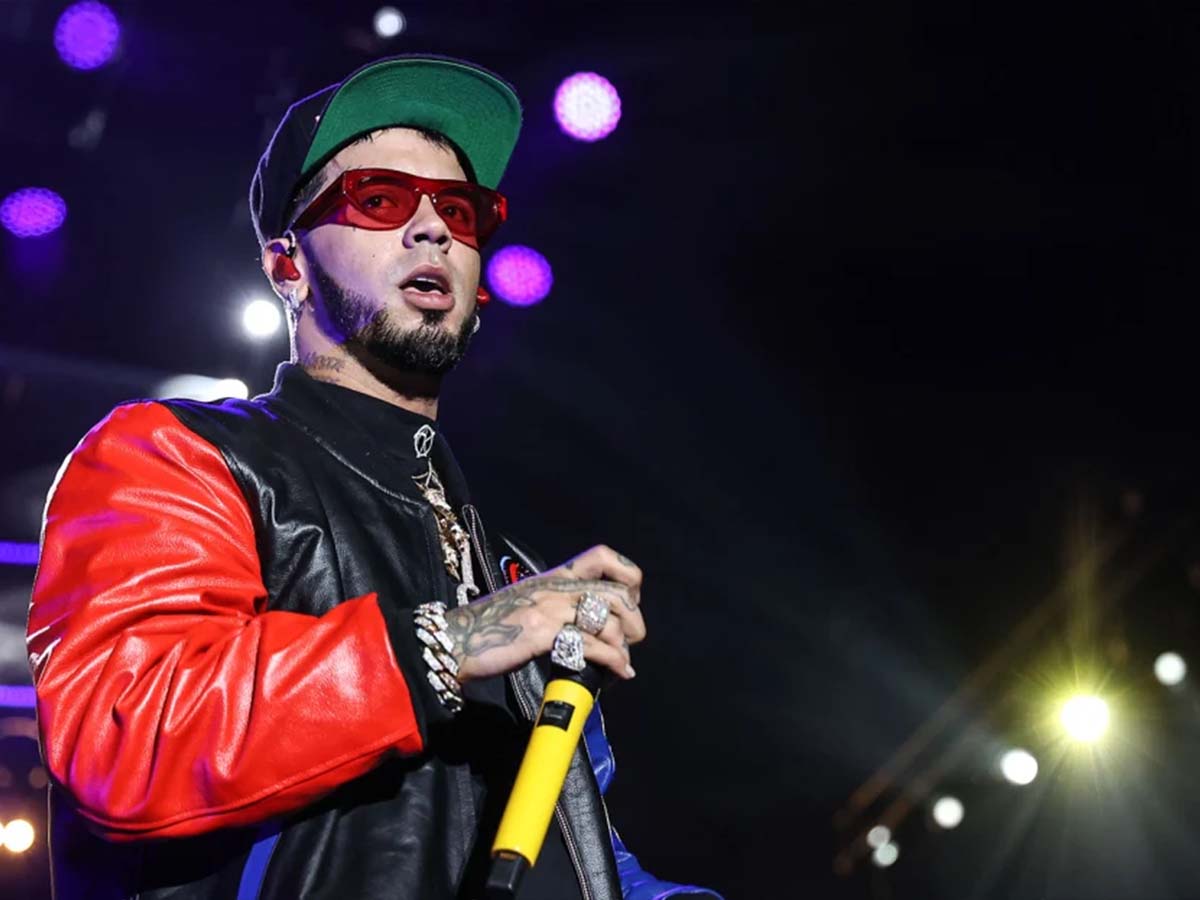 Anuel AA made his mark on the industry in 2018 with his debut album, Real Hasta la Muerte. The album was a massive hit among fans and music critics, and it also fared pretty well commercially and further cemented his position as one of the top Latin artists. A year later, he collaborated with Daddy Yankee, J Balvin, Karol G and Ozuna on a single “China” which became a worldwide sensation. He also collaborated with Shakira on the single “Me Gusta” and then released his 2020 album, Emmanuel. After Emmanuel, Anuel AA announced his retirement from the music industry due to personal issues, leaving his fans devastated. He then made a dramatic return with new music and touring routines.
Anuel AA is one of the biggest names in the Latin music industry, and his upcoming world tour is expected to have several sold-out performances. For those fans who thought he would not come back, this is a very special occasion. Since he’s such an incredible live performer, ticket demand has been soaring high. The tour celebrates his return with new music, and everybody wants to see it live. Catch him live at the famous Capital One Arena on 7th October 2022 by getting your tickets ASAP. Hurry up, before all of them are sold out!