If you’re looking for phenomenal sports entertainment this spring in Washington, D.C., you should check out WWE’s Smackdown at the Capital One Arena! On Friday, 3rd March 2023, WWE is set to deliver a heart-stopping and jaw-dropping wrestling extravaganza! Smackdown is guaranteed to provide the world’s top wrestling stars, such as Braun Strowman, Bray Wyatt, Gunther, Ronda Rousey, and many more! The event will surely bring some epic rivalries, plot twists, and death-defying moves performed by some of the world’s greatest athletes! Hurry and grab your tickets to this action-packed sports entertainment at the Capital One Arena! 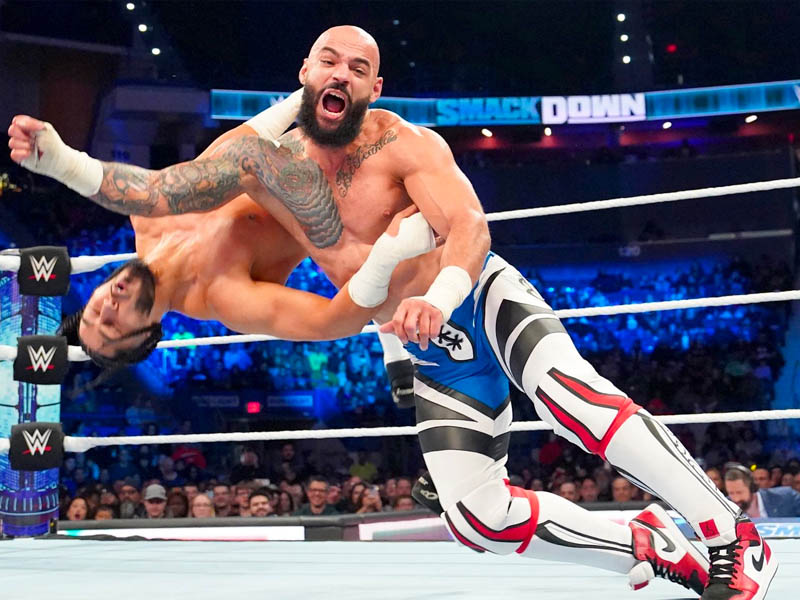 Smackdown is one of World Wrestling Entertainment's most-anticipated weekly shows. The highly-entertaining program broadcasts live every Friday night from premier entertainment arenas in North America and beyond. The show first aired on April 29, 1999, and has become one of WWE’s flagship and most-watched programs, second only to Monday Night Raw. This 2023, the show will feature WWE’s biggest stars, including Braun Strowman, Live Morgan, Rey Mysterio, Bray Wyatt, The Usos, Charlotte Flair, and many more. Viewers are also given the occasional surprises, such as guest referees, and celebrity appearances, among others.

Smackdown is always broadcasted live from a top-tier entertainment destination like the Capital One Arena. The venue, operated by Monumental Sports & Entertainment, provides the audience with state-of-the-art facilities. Capital One Arena has a seating capacity of 20,000 and has hosted some of America’s most exciting sports events, like basketball, hockey, mixed martial arts, wrestling, and many more. Moreover, it is home to the NBA’s Washington Wizards, NHL’s Washington Capitals, NCAA’s Georgetown Hoyas, and AFL’s Washington Valors.