It’s the British invasion! THE WHO HITS BACK! Tour 2022 flies into Capital One Arena on Monday, May 23rd 2022 with Classic Quadrophenia and Roger Daltrey and his band. The iconic band’s upcoming North American trek promises to be another rock n’ roll knockout, bringing singer Roger Daltrey along with guitarist and songwriter Pete Townshend back to venues two years after their acclaimed MOVING ON! Tour. Grab some tickets now, this is going to be a spectacular show by a band many consider to be the greatest rock band in history! Sorry to say, but it seems this invasion was already a success. 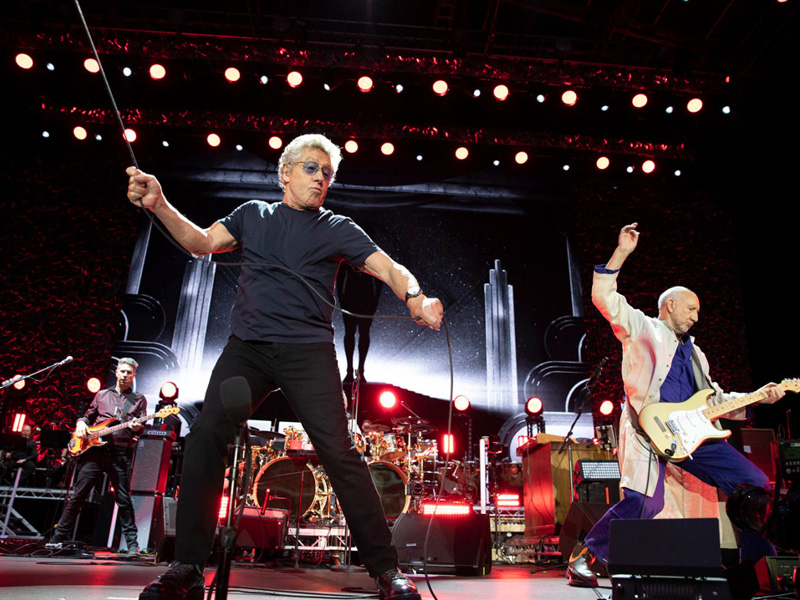 The Who are an English rock band formed in London in 1964 and are widely considered one of the most influential rock bands of the 20th century. Their impact on music has gone further than just influencing other bands, they are credited with creating and the development of the rock opera genre, and their live show influenced the approach of hard rock and heavy metal. Plus, they are credited with the development of the Marshall Stack, the use of large PA systems at concerts, and the use of the synthesizer in music.