The elite EDM supergroup, Swedish House Mafia bring you, Paradise Again at Capital One Arena on Thursday, August 11th, 2022. Progressive House fans, this is the show for you… Get your tickets now for what is undoubtably going to be one of the biggest EDM nights of the year. Swedish House Mafia are back together, reunited after ten years, and are bringing you a brand-new album, their third studio album, Paradise Again, in early 2022. 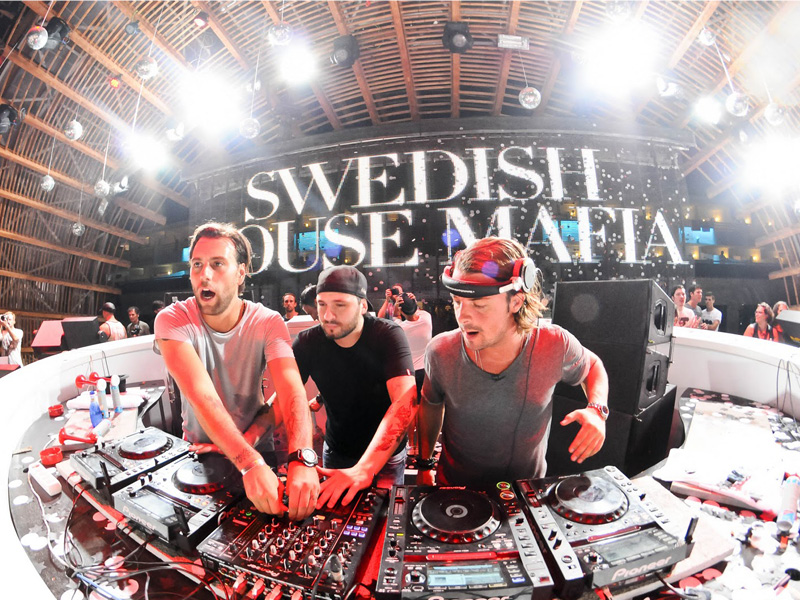 Swedish House Mafia is a Swedish house music supergroup formed in late 2008, and consisting of Axwell, Steve Angello and Sebastian Ingrosso. They have been called "the faces of mainstream progressive house music," while being credited for, "setting the tone for the EDM boom of the early 2010s, more than any other act in modern dance music." Alongside artists such as Calvin Harris, Tiësto, and Carl Cox, Swedish House Mafia are credited with increasing the popularity of house music in the United States in the late 2000s. The group are said to have inspired many musicians in the EDM genre, including fellow Swedish DJs, Alesso and Avicii. They split in mid 2012, and reunited with a surprise closing set at the 20th anniversary of Ultra Music Festival in Miami, Florida in 2019.

In 2021, a lot of hype was created with the appearance of mysterious billboards with only the date and the SHM logo across the globe. They then released "Lifetime", featuring Ty Dolla Sign and 070 Shake, in July 2021 before performing a medley of "Lifetime" and "It Gets Better" on The Tonight. Then in October 2021 they released the single "Moth to a Flame" with The Weeknd, and announced that the group will, at long last, release their third studio album, Paradise Again, in early 2022.