THE STAR IS HERE – Exciting announcement! Shawn Mendes is coming to Verizon Center on Saturday 19th August 2017! That's right, the sensational heartfelt performer will be taking to the stage, so here's your chance… it's time to catch Shawn Mendes LIVE in concert – be sure to book your tickets as they are bound to sell out, every one wants to see what Mendes will be bringing next! 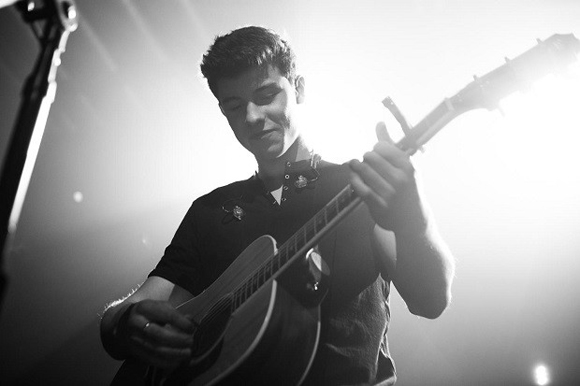 The Canadian singer, songwriter aka rising super star – Shawn Mendes has been kicking off his career since he signed to Island Records A&R Ziggy Chareton, through posting song covers on Vine… he spreaded his music far and wide and fans began to pick up that this guy would be a big hit in the making! "Life of the Party" smashed the charts in 2014 and pushed him to become the youngest artist to debut in the top 25 on the Billboard Hot 100, making it to number 24 at only 15 years, 11 months and 4 days of age!!
With several albums under his belt and collaboration with Camila Cabello from Fifth Harmony on "I Know What You Did Last Summer" – it's clear to see Mendes is going to continue to be a solo breakthrough act! Get ready to catch him this year as he takes to the road across North America to bring more exciting news!!