Seventeen comes to Capital One Arena on Sunday 28th August 2022, as part of their 2022 North American Tour. The K-Pop sensation recently announced dates for their U.S and Canada tours. The “Be The Sun” World Tour will kick off in North America on 10th August in Vancouver, BC. It will run until 6th September, with a final performance in Newark, NJ. This will be the supergroup’s first tour in a couple of years, and their fans are quite excited. The tour will support their fourth album, Face the Sun, which came out on 27th May. It was released to critical acclaim and instantly became a fan favorite. It also featured their entirely English track, “Darl+ing”. Catch them live at Capital One Arena on 28th August 2022 by getting your tickets right now! 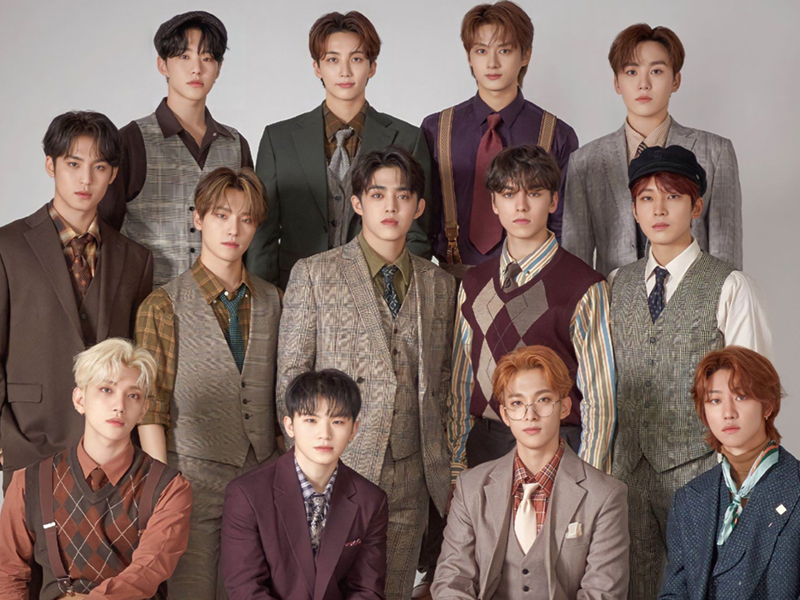 SEVENTEEN will be making notable appearances in Los Angeles, Chicago, Atlanta, Washington D.C, and more notable destinations as part of their 2022 World Tour’s North American Leg. Their fans have been waiting for two years now, and with the tour finally here, ticket demand has gone off the roof. K-Pop has emerged as one of the most in-demand music genres in the world recently, and SEVENTEEN has clearly been one of the frontrunners.
SEVENTEEN is a South Korean boy band that debuted in 2015 with their first EP, 17 Carat. It became the longest-charting K-POP album of the year and became the only rookie album to feature on Billboard’s 10 Best K-Pop Albums of 2015. The band has since then released four studio albums, twelve EPs, and two reissues. Their most recent album, Face the Sun, came out in May, and they will be celebrating plenty of it on the upcoming tour. Fans love the self-producing idol group because the members produce, write and choreograph the tracks. They have three units, hip-hop, vocal, and performance, and each member has his own specialization. Catch the K-POP sensation live on 28th August. However, you will need to hurry up before tickets are sold out!s