Fans of Sam Smith listen up!! The “Stay with Me”, singer is back with his follow-up to his stunning 2014 debut, and he’s taking it on the road on a massive tour across the US! Coming live to the Verizon Center on Tuesday 3rd July 2018 – don’t miss out!! Get your Sam Smith tickets NOW while they last!! 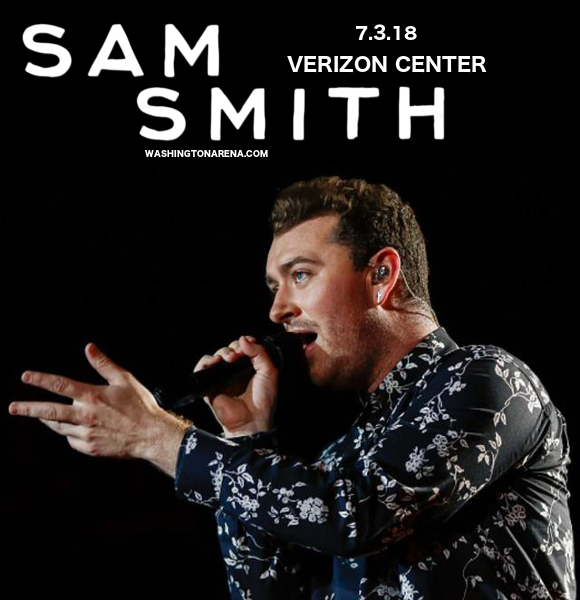 First gaining attention in 2012 when he was featured on “Latch,” the first major charting single by Disclosure, he was next featured on “La La La,” by the Naughty Boys, which hit number 1 in the UK. His debut album, “In the Lonely Hour”, was a huge success. The singles “Money On My Mind,” and “Stay With Me,” both hit number 1 in the UK, with “Stay With Me,” going on to achieve the same position on the US charts!

Now, Sam Smith has another album full of the same charm. Be among the first to hear it all live – get your tickets today!!