Get ready for an incredible supercharged entertainment experience this January as Monster Jam lights up in Washington, D.C.! On Saturday, 28th January 2023, the exciting motorsports spectacle will showcase its latest monster truck lineup at the Capital One Arena! Prepare for jaw-dropping exhibitions by Grave Digger, Megalodon, Dragon, Just Get-Er-Done, Terminal Velocity, and Wildside! These trucks are set to race along uneven terrains and show off incredible moves! If you love loud cars and high-powered machines, Monster Jam is the perfect event to start your new year with a bang! So hurry and grab your tickets now! 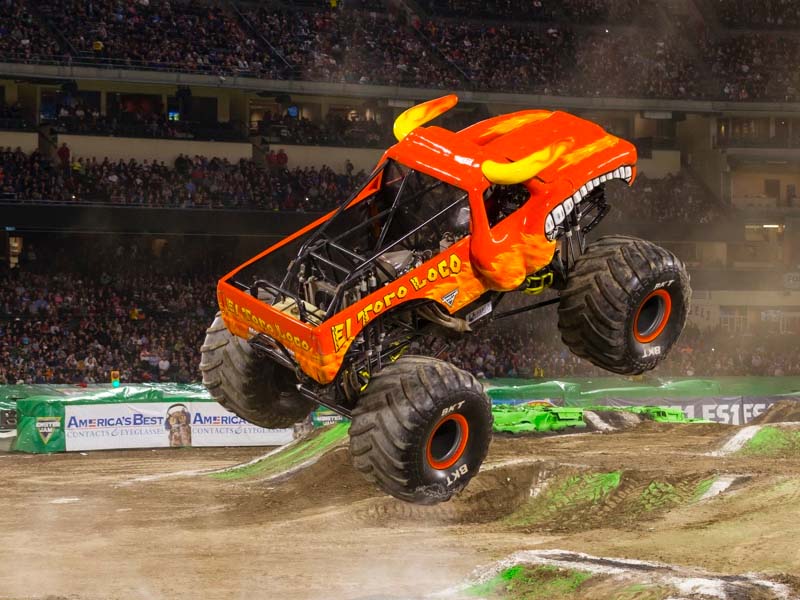 Monster Jam has been entertaining audiences since 1992. The event tour, owned and operated by Feld Entertainment, is sanctioned by the United States Hot Rod Association. The events are usually held in the U.S. and Canada in varying formats. Every year, Monster Jam tours and showcases the cars and drivers through several competitions. In 2020, the company established a hall of fame to celebrate those “who have immeasurable contributions to the sport.”

The event will occur at Washington's prime entertainment destination, Capital One Arena. Since 1997, the venue has hosted the city’s most groundbreaking and exciting events, such as concerts by Madonna, Beyonce, Taylor Swift, U2, and Paul McCartney, among others. The venue is also home to the Capitals NHL Team and the Wizards NBA Team.

Tickets to experience Monster Jam at the Capital One Arena are now available!