Here comes the biggest rising star right now – Kendrick Lamar is taking the world by storm with his catchy and unmissable track "Bitch Don't Kill My Vibe"… as he releases hit after hit, his fan base continues to grow, now he is embarking across North America to bring his fans all that they have been waiting for! Supporting this summer date is Travis Scott & D.R.A.M. – head down to Verizon Center on Friday 21st July 2017, to witness the hype! Tickets available right here, right now! 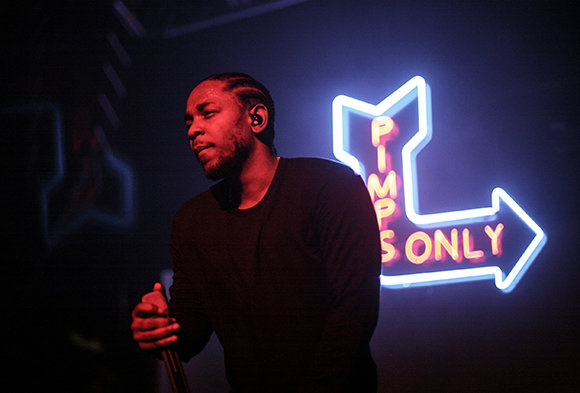 Kendrick Lamar is taking over the music scene right now…
His 2012 release took him from the underground to a serious top position, hitting No. 2 on the US Billboard 200 chart and was later certified platinum by the Recording Industry Association of America (RIAA). This album of course included the unforgettable tracks that have made him the big star he is today; "Swimming Pools (Drank)", "Bitch, Don't Kill My Vibe", and "Poetic Justice".

Since his debut, he Lamar has an impressive seven awards under his belt, has been titled as "The Hottest MC in The Game" and is loved not just by his fans worldwide, but by fellow artists too! No one can wait to see what he brings out next!!