Verizon Center presents Elton John on Friday 21st September 2018 and it's going to blow you away! Pulling out all the stops, Elton John knows how to make a crowd go wild, with a phenomenal, unforgettable live show! Now THAT'S entertainment! Tickets are on sale now, get yours today to ensure your seat. 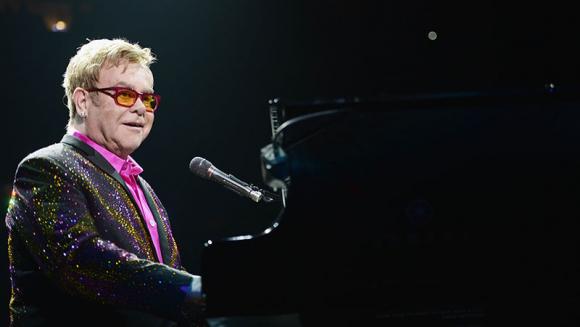