One of the biggest names in music, Elton John, has announced his retirement from touring… All is not lost, however, as the veteran superstar is taking to the road for one final, epic, spectacular tour! Dubbed the Farewell Yellow Brick Road Tour, this set of concerts promises John at his glittering best, with phenomenal production and, of course, hits like "I'm Still Standing", "Your Song", "Candle in the Wind" and many more! Coming to Verizon Center on Saturday 22nd September 2018! 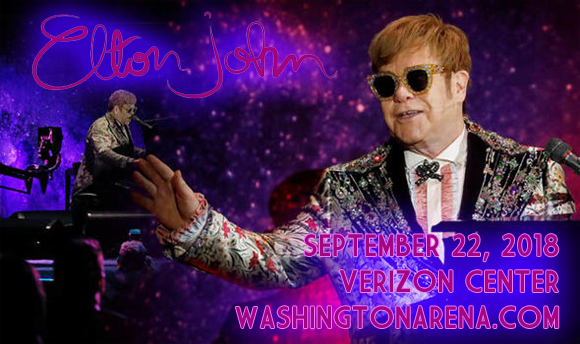