Musician Chris Tomlin and band Hillsong United are ready to give a mind-boggling joint performance at Capital One Arena on Monday 6th June 2022. This long-awaited "Tomlin United" tour is anticipated as the most significant worship music concert of the year. Thousands of fans are welcomed each night to experience songs and worship together. The 33-date trek will make visits to major spots of North America, including Boston, Dallas, Chicago, Los Angeles, San Francisco, Washington D.C., Miami and 2-date shows in the New York area before wrapping it up at Gas South Arena, Duluth on 13th April 2022. The musicians will be playing their all-time hit songs on the tour, which will take the atmosphere to new heights. Hurry up, grab your tickets right away before they are sold out! 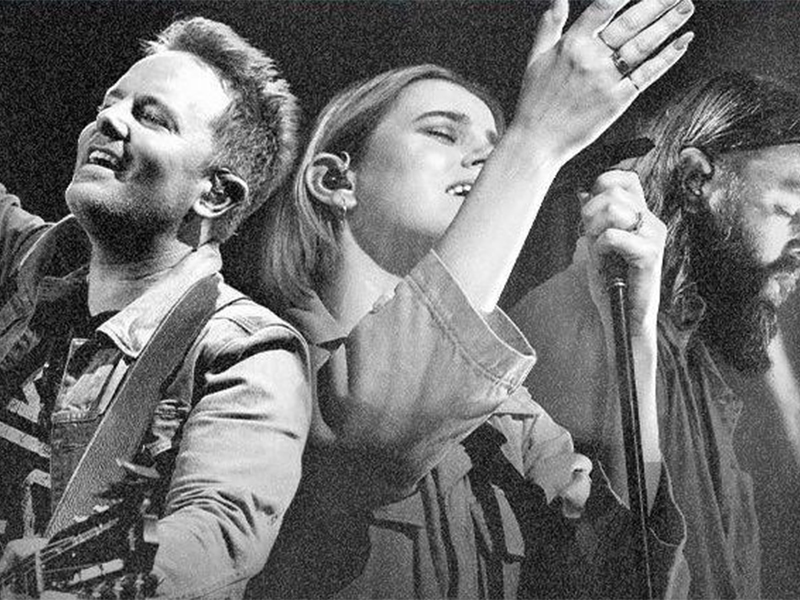 American-born Christopher Dwayne Tomlin is one of the biggest stars of contemporary Christian music. It is estimated that around 20-30 million people all over the globe sing Chris' songs every week in church. Time magazine stated him as the "most often sung artist in the world" because of his inspiring lyrics, which have shaped and uplifted the modern faith of believers. Songwriter, singer and worship leader Chris Tomlin has won a Grammy Award, 23 GMA Dove Awards, 2 BMI Songwriter of the Year honorees and an ASCAP Songwriter. He has also sold over 7 million records worldwide and is the only Christian music artist to reach a billion streams on Pandora. Tomlin has sold out all major venues everywhere in his career, reflecting his global demand.
The band Hillsong United originated from Hillsong Church, Australia. The worship music legends have released five studio albums to date and last four among them have topped the US Christian music chart. Albums, Zion and Empires are the most successful ones, as Zion was recently certified Gold in the US, and Empires received four nominations at the 49th GMA Dove Awards. Experience an incredible night of singing and worship by getting your tickets ASAP before they are sold out!