Chris Brown & Lil Baby comes to Capital One Arena on Tuesday 19th July 2022 as part of their “One of Them Ones Tour”. The tour begins on 15th July and concludes around 21st September. The two artists who have gained massive fame throughout their careers will light up the stage with an incredible performance. Chris Brown will be supporting his upcoming album, Breezy, which comes out in June. The duo previously featured together on Tory Lanez’s single, “Flexible,” back in 2018. However, this will be their first tour together. Gear up for an amazing night of R&B and Hip Hop Rap music at the Capital One Arena on 19th July 2022. Make sure you get your tickets right now before they are gone! 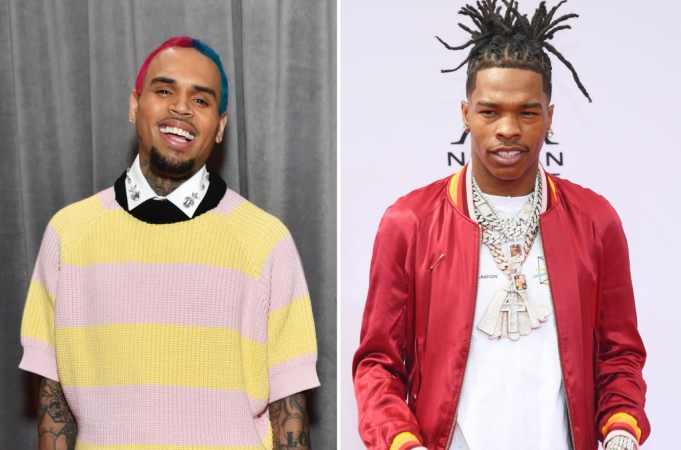 Chris Brown has already released two singles from the upcoming album, “Iffy” and “WE (Warm Embrace). The two songs have been quite the fan favorites since they came out, and his fans are pretty excited about the upcoming album. They will get to experience it live for the first time, making this tour even more special. This might be one of the biggest tours of the year, with fans gearing up for something they were not expecting as two of the biggest stars in Hip-Hop and R&B get together.
The 27-city trek is set to feature performances at some of the most iconic venues in the U.S, including New York, Chicago, Atlanta, Houston, L.A and more. Lil Baby is also working on a new album and released singles “Right On” and “In a Minute” recently. The two singles have been massive hits, and his fans are anxiously waiting on the album. His last headlining tour, “Back Outside Tour,” brought quite a few sold-out shows, as it also featured Lil Durk. This tour is expected to generate a similar response, and ticket demand is astonishingly high. If you want to catch the two artists live in concert, you will need to be pretty quick in getting your tickets before all of them are sold out!