As one of country music’s biggest acts, Carrie Underwood is a powerhouse vocalist that continues to forge new territory in her career. In support of her latest studio album, Underwood has announced the ‘Denim & Rhinestones Tour’ that will take her across the country throughout this year and into the new year. On Wednesday, February 15th,2023, the country diva comes to the Capital One Arena in Washington, D.C. and her fans are eagerly anticipating her arrival. Joining her as the opener is Jimmie Allen, and this is destined to be a night of musical majesty! Reserve your tickets now on our site by clicking the ‘get tickets’ icon and prepare yourself for a grand event! 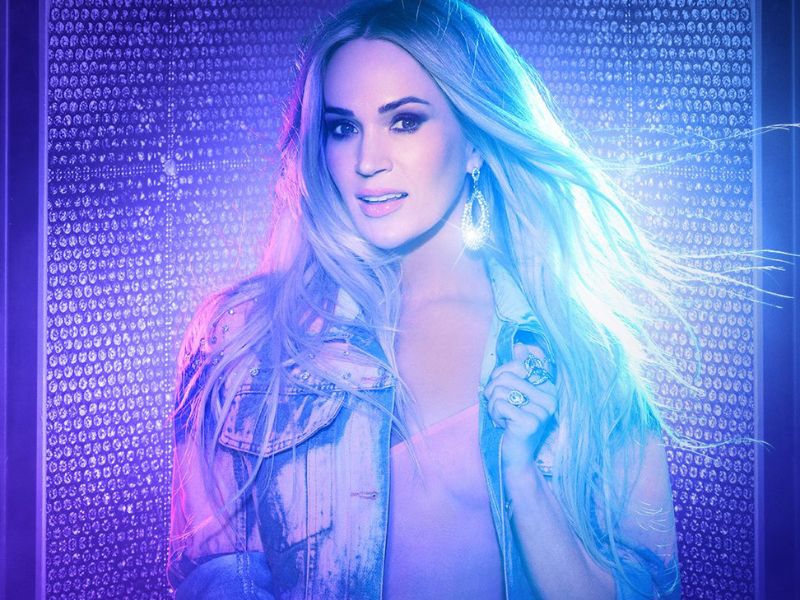 Country pop sensation Carrie Underwood is on a mission to bring her sound across the nation with an elaborate tour in support of her ninth studio album, the critically acclaimed ‘Denim & Rhinestones’. The release includes elements of synth pop, roadhouse blues, traditional country, and soul that is guaranteed to energize her fans live. Underwood has promised some surprises for fans, including reworkings of her biggest singles, and remixes of some her familiar tunes. Spectators can expect a big production and a live band that is one of the best in the business.

Joining Carrie Underwood on tour is singer-songwriter Jimmie Allen, who will support the tour throughout the fall and into the new year. After first gaining attention on the reality show ‘America’s Got Talent’, Allen achieved even more success as a contestant on ‘American Idol’. Between the two of these alums of the popular television show, fans are in for a spectacular evening of great music and a few surprises. Capital One Arena is the perfect indoor arena for a tour of this magnitude and fans will appreciate the energy sure to permeate throughout the night. To purchase your tickets now for what is sure to be an amazing night, simply click ‘get tickets’ on the icon above and get ready for a night of country!