‘The Boss’ has recently announced his return to the stage after a six-year hiatus away, and his upcoming international tour is set to take him throughout America before embarking on the European leg of what is expected to be one of the events of the year! Bruce Springsteen is a tour de force and his fans are eager to experience the icon again. Together with The E Street Band, fans all around the country now have the opportunity to catch one of the greatest rock singers of all time. To reserve seats now for Monday, March 27th, 2023, click the ‘get tickets’ logo above and prepare for a wild musical ride! 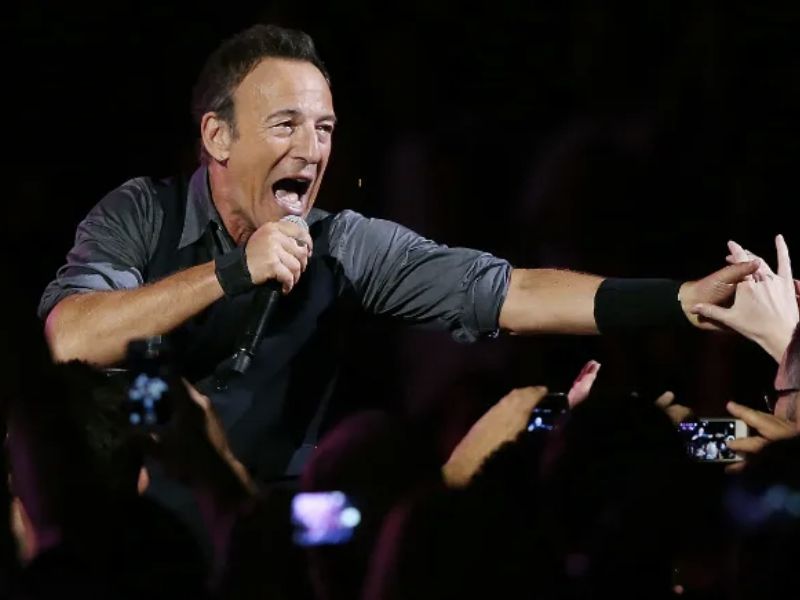 There has been a huge void in the rock and roll tour space the last few seasons, but after six years away from the stage, ‘The Boss’ is back and set to deliver his singular sound to the masses on both sides of the Atlantic. Bruce Springsteen and The E Street Band are set to return to venues all around the world and anticipation is at a fever pitch. The singer-songwriter embarks on an ambitious trek throughout the States on a mission to reconnect with both older fans and newer ones alike. With millions of albums sold across several decades, there are few artists in rock that match Springsteen’s musical prowess.

The E Street Band will be joining ‘The Boss’ on stage and will undoubtedly raise the roof off of Capital One Arena in Washington, D.C. on Monday, March 27th, 2023. Regarded as true pioneers in the music industry, they have been the backing band for Bruce Springsteen since 1972. During that time, they have forged their own path with their riveting riffs, engaging lyrics, and exceptional improv skills. Led by Steven Van Zandt, fans will be in for a wild night in the D.C. area. Reserve seats by clicking the ‘get tickets’ icon above now!