Are you ready for rock legends Bon Jovi?? Their No.1 2016 album “This House Is Not For Sale” has just hit No.1 AGAIN, after being re-released with two all-new songs and the announcement of a MASSIVE accompanying North American tour!! They’re coming to the Verizon Center on Monday 14th May 2018 – be there!! Hit the “Buy Tickets,” button now and get ready for the show of a lifetime. 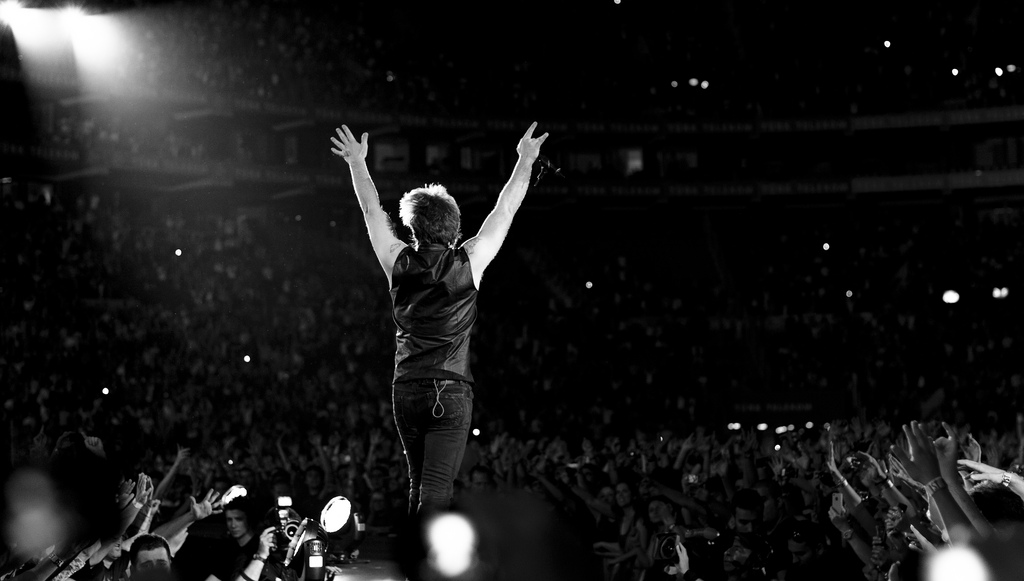 "It was a very personal and gratifying experience the first time we released 'This House Is Not For Sale' in November of 2016," Jon Bon Jovi said in an interview about the upcoming tour. "To see it return to the No. 1 slot is an honor we owe entirely to our fans. Hitting the road on the heels of a No. 1 is definitely not a bad way to kick off a tour. See you soon …"

Get ready to sing along with the new songs and old hits live with Bon Jovi!! Have you got your tickets yet???